Get in Touch
Press

[This article was published by London-TV]

An online healthcare provider is calling for their industry to stop all advertising on Facebook and Instagram until they do more to protect the mental health of young people using their platforms and protect them from dangerous content.

Online GP and wellbeing experts Vala Health say they have taken a decision to stop all advertising with Facebook, following the suicide of a 14-year-old Molly Russell from North West London.

A pre-coroner’s court heard the schoolgirl looked at social media posts about self-harm too extreme for lawyers or police to view for long periods before she took her own life, in November 2017.

The court heard that Molly, who had shown no obvious signs of mental health issues, had looked at a huge volume of ‘pretty dreadful’ Instagram posts which were disclosed to the investigation by its parent company Facebook. This included content linked to anxiety, depression, self-harm, and suicide.

Vala Health CEO Pete Trainor, who is also a mental health and suicide prevention campaigner, says with a life being lost to suicide globally every 40 seconds Facebook has a responsibility to protect the people who use its platforms and not push dangerous content at them.

Pete, who is an advisory board member to the Campaign Against Living Miserably (CALM) and Stigma Statistics, believes the global picture on suicide is extremely worrying, and young people are particularly vulnerable and at risk of being influenced by the content they see on social media some of which is selected for them by computer algorithms on the platforms.

Pete said: “I’ve seen the types of images and videos that Molly was fed through her social media feeds from my research in this space over the years, and I wasn’t surprised when the judge said a lot of the content Molly saw “was too extreme even for lawyers and police officers to view for long periods”. Much of what I’ve seen in the last decade or so has made me cry as a father, and really question a lot of things as a professional.”

Now, Pete has decided to stop all Vala Health advertising on Facebook, even though it does help bring in new members, and he has the full backing of the board of directors to do so.

Pete explains: “As servants to people’s health, and with an ethical oath to ‘do no harm’, it seems only right we stop pumping money into the institutions that do the opposite by showing images and videos that cause immeasurable harm to young people and their friends and families.”

“We wouldn’t pay for advertising on Gambling and Alcohol websites so now we have to do the same with social media firms such as Facebook which push dangerous content.”

Vala Health, which is based in Stockwell Road, South West London, has stopped this advertising with immediate effect and is asking other healthcare businesses such as Push Doctor and Babylon to do the same to send a strong message that protecting young people and their health should always come before profit.

Pete added: “As someone whose background is in tech and who has always embraced communication and innovation, this decision has not come easily, but I believe it is not only doctors who should do no harm and tech giants don’t seem to have an official duty of care but they should and it is time we called them on it.

“These companies publish their Terms and Conditions of usage but where are their public-health pledges and safety pledge? Why aren’t they questioning whether their platforms are even suitable for someone as young as 13 or 14. Films are classified 15 or 18 if they contain dangerous content such as suicide or self-harm but there is no such protection on social media platforms.

“Facebook need to acknowledge that they do have a duty of care and then take it more seriously or more young people will continue to die.”

If you are worried about yourself, your children, or someone you know then please book an appointment to speak to one of our clinicians who can support and advise you. 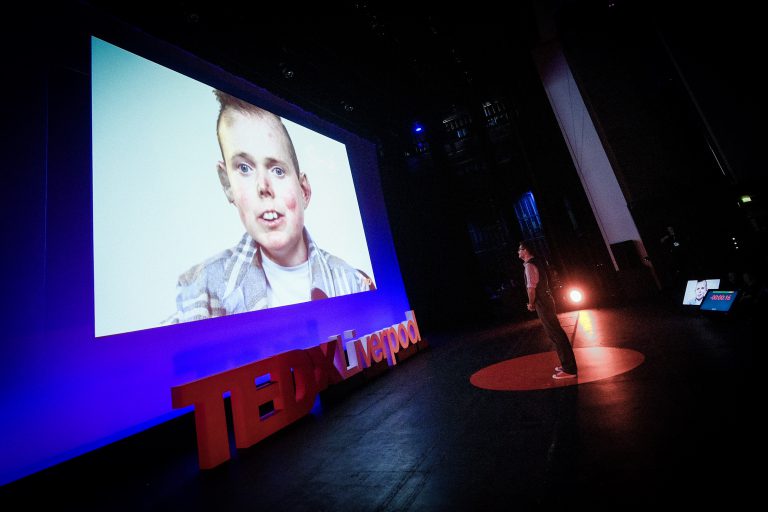 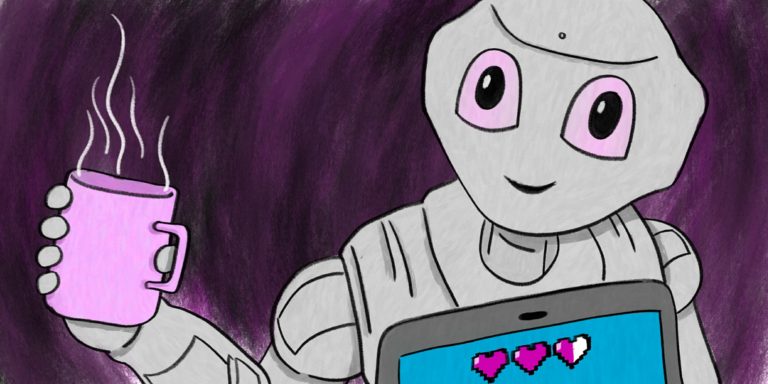 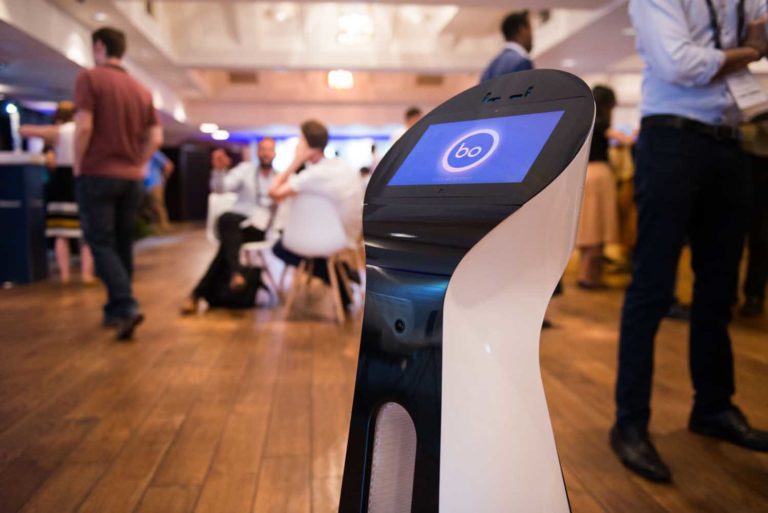