Get in Touch
Category 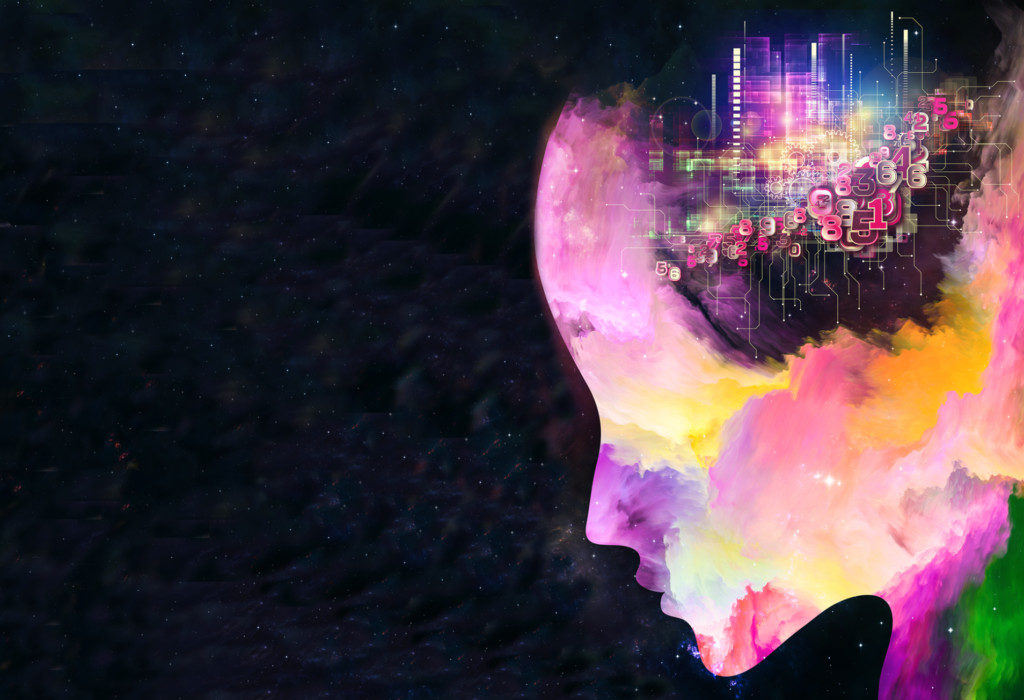